The Pre-Planting procedure is essential in order to prevent problems and difficulties during the growing period. 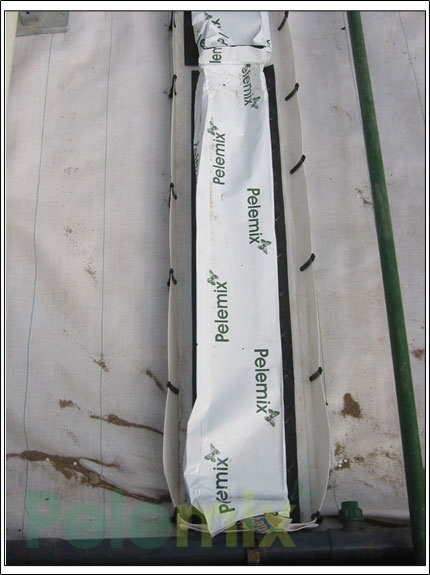 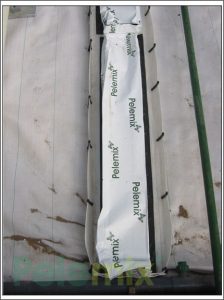 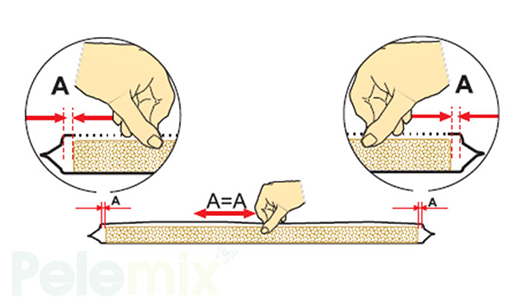 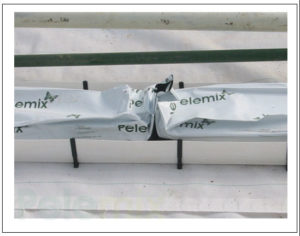 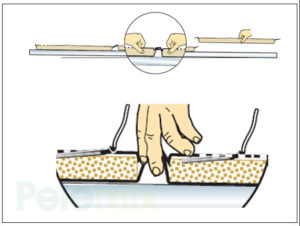 Every 20 cm (or less) there should be individual arrow dripper. The recommended flow rate is 1 Liter/hour or less. When the coir is pressed it is impossible to tack the arrow dripper, therefore it is important to insert all of it into the plastic bag 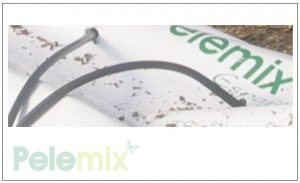 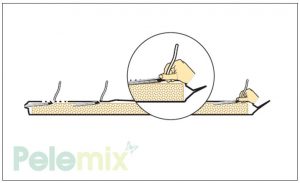 The holes in the plastic can be done with a sharp object like a screwdriver. 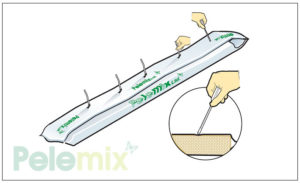 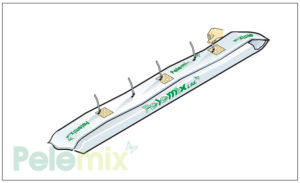 The quantity of water that is needed for a growbag to expand is about 70% of its final volume. For example, the quantity needed to expand 18 liters growbag (100x15x12) is about 12 liters.

During the expansion, it is very important to apply a calcium nitrate treatment. To every expanded cubic meter [1000 liters] of coir, 3 kg of calcium nitrate must be applied.

For example: 55 growbags of 18 liters each comprise a cubic meter of expanded coir. The easiest way to apply the calcium nitrate is with the water

used for expansion. For example the quantities for 55 growbags of 18 liters are: 660 liters of water and 3 kg of calcium nitrate. It is also possible to purchase the growbags with planting holes and drainage holes. In such a case the only change is that, the calcium nitrate treatment should be applied by smaller portions of water and more cycles.

The growbags must be washed by clean tap water. The washing will reduce the E.C. level of the drainage water to the level of the tap water. This procedure may take time and water, but is crucial for the growth of the plant.

During or after washing, planting holes should be made and the arrow drippers should be reinserted into the growbag. 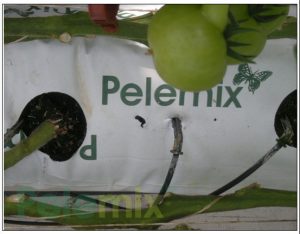 After washing is finished, the growbags must be irrigated for 4 days with a complete Fertigation formula.

When the 9 stages are successfully completed the growbag is ready for planting.